Bach is presented as a study of movement, look, rhythm, breathing and presence in relation to musicality.

Bach is presented as a study of movement, look, rhythm, breathing and presence in relation to musicality.
It is a selection of preludes and leaks contained in the two books that make up the well-tempered harpsichord composed by Johann Sebastian Bach in the 18th century, in which María Muñoz combines the dance of some preludes that sound live with the memory of some balladed fugues in silence.
The presence of the interpreter evolves within a pure movement work.

Bach is a rigorous work of movement language for which María Muñoz needed to travel alone to places that were probably inseparable from her deep understanding of music.

In the first full version of the piece, premiered at the Temporada Alta Festival 2005, the meticulous and exhaustive recording made by Canadian pianist Glenn Gould (1932-1982), accompanies the dancer with an unusual body, the pianist’s, with her breath and whisper she seems to be present in the scene.

In 2018, a reinterpretation of the solo with live music was presented at the Paris Philharmonic, in collaboration with the Théâtre de la Ville de Paris, with Dan Tepfer who, as knowledgeable in classical repertoire as experienced in improvisation jazz, brings a different vitality and texture to the solo, accompanying Maria Muñoz with her live performance and establishing a dialogue that reinforces improvisation in a game of complicity.

In 2016, María Muñoz transmits the piece to Federica Porello, Italian interpreter who works with Mal Pelo, and since then also dances Bach.

Produced by Mal Pelo. With the collaboration of Teatro Real and Teatre Lliure. First performed at the Espai Lliure in Barcelona on 26 February 2004 in a first version and at the Festival de Tardor de Catalunya Temporada Alta 2005 in its definitive version.

Bach has been performed more than 150 times since its premiere and has been performed in Spain, Italy, Morocco, Canada, England, Germany, Jordan, Syria, Austria, France, Colombia, the USA, Lebanon and the Dominican Republic, among others. It has been programmed in the Teatre Lliure, Teatro Real, Agora de la danse (Quebec), Opera de Damasc, Théâtre les Abesses (Paris) and HAU2 (Berlin), among many others.

“The musical variations are incessant and when tiredness comes, she accepts it: for a pause that leaves the audience in suspense.”

“(…) a thrilling demonstration that can only be achieved with great subtlety and quality of movement, from the most imperceptible gestures to explosions of physical prowess. It is a duel of emotions between the pianist and dancer that their expressive eloquence succeeds in getting across.”

“Alone now, with Bach in the background, María Muñoz seems to let herself go (…) with her characteristically subtle and precise movements (…). A piece with an intimate tone (…) that proves yet again the maturity as a performer of this woman, who co-founded Mal Pelo.”

“In Bach the musical harmonies of the Well Tempered Clavier are translated into movements with the infectious vitality of this music, taking María Muñoz through a sweep of jumps, marked by the rhythmic counterpoint of her rope-soled shoes on the floor. The musical variations are incessant and, when her tiredness becomes extreme, she does not deny it: just a pause, a fleeting thought that leaves the audience in suspense, and then, with obstinate determination to give pleasure to all, she carries on dancing.” 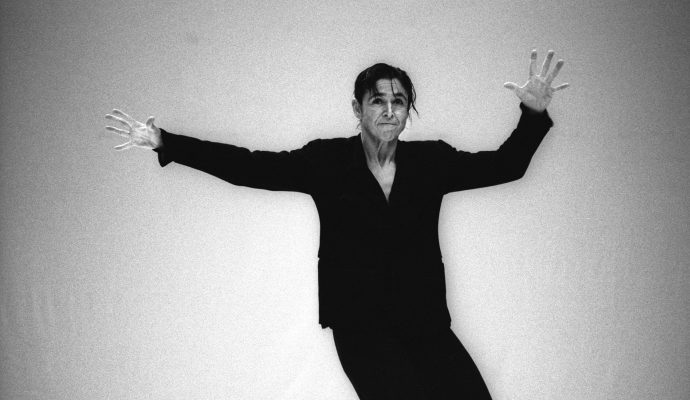 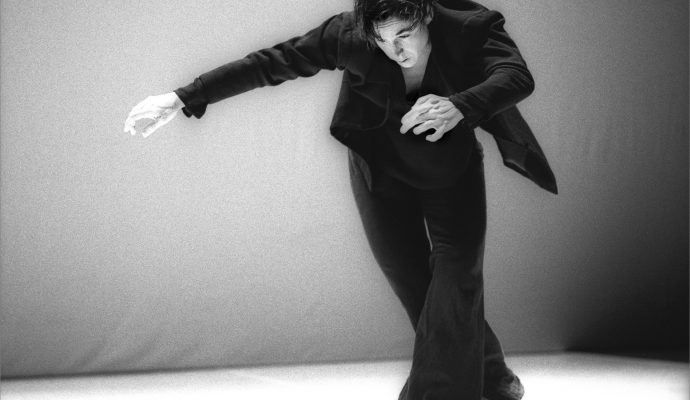 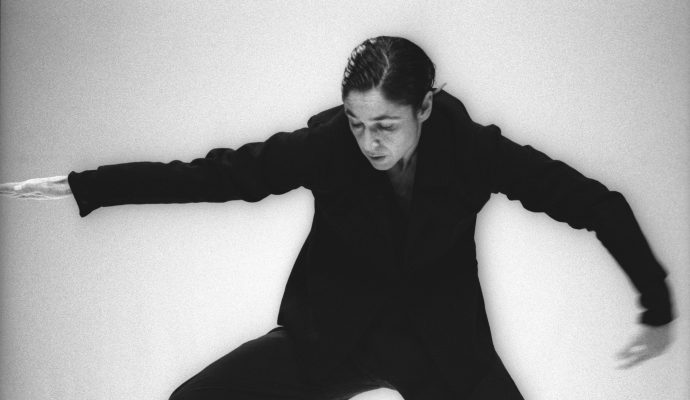