We had the opportunity to go to visit him in Vermont and he came here, to L’Animal, to teach and take part in workshops. To speak of Steve is to talk of one of the most important figures of the 20th Century in dance, but our friendship came more from everyday life, from composting, the vegetable garden, the animals and observation of nature and movement. His research into the backbone is an example of an area of study that has been a constant influence on us. His capacity for analysis and observation is fascinating and his curiosity has not flagged. Being with him means enjoying the company of a man who wonders about the tiniest, innermost, most essential things. It is impossible not to love him.

See the documentary Humano Caracol (Human Snail), by Ixiar Rozas, in which we talked to him while we made compost in our country. You’ll find it under the tab “Ideas”. 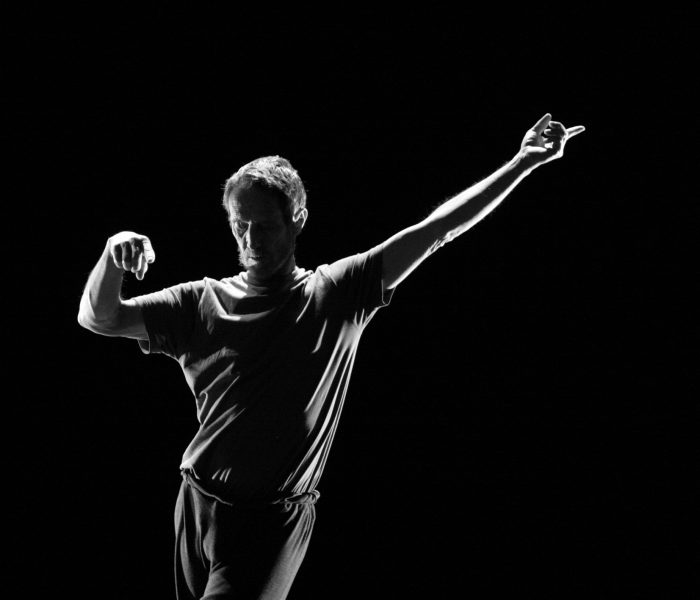 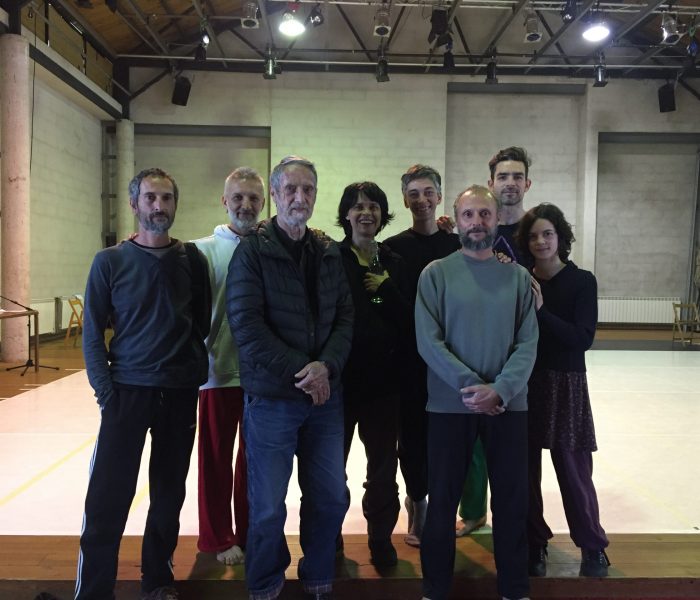 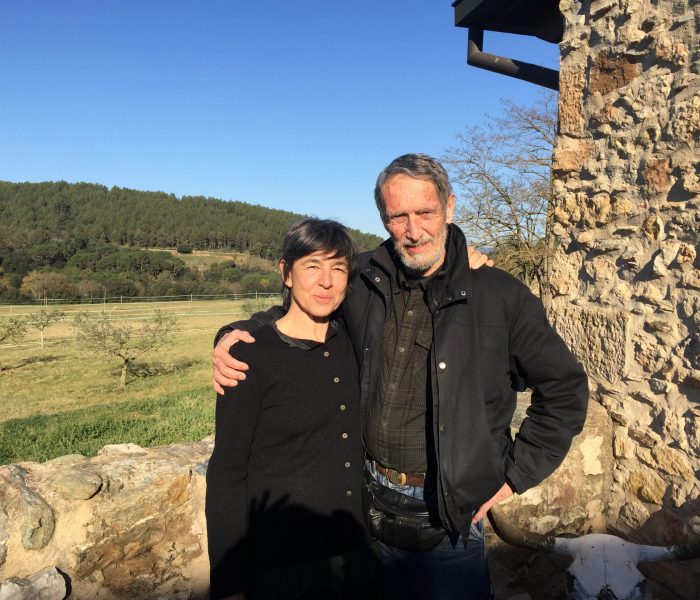 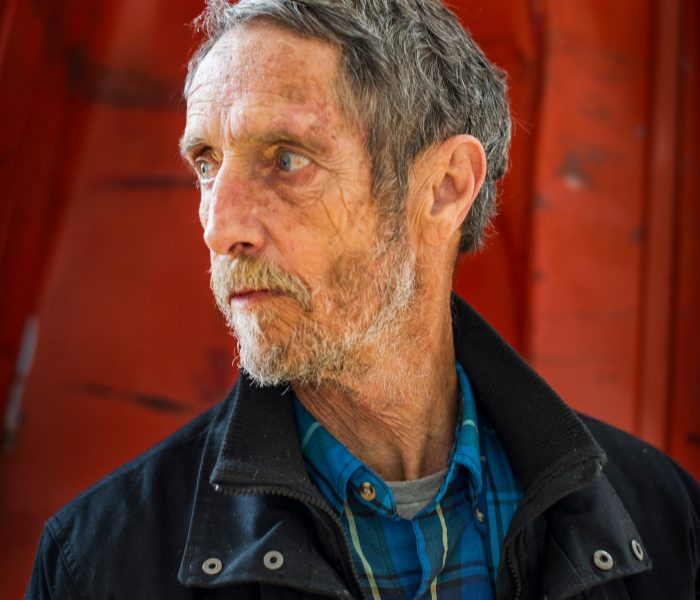 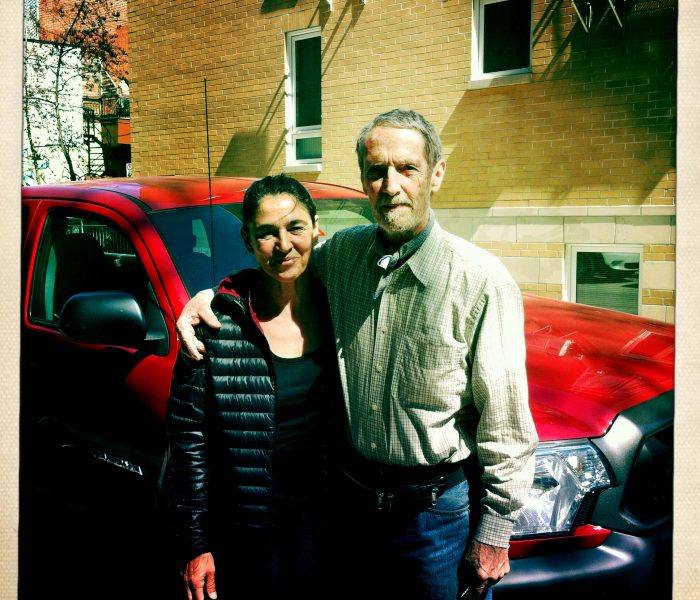 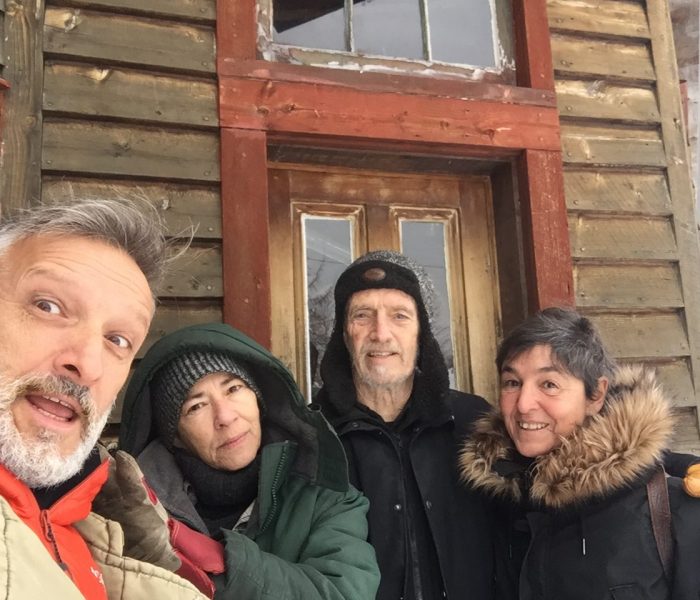