Pep Ramis (Manacor) Born in Mallorca into a family of art and music lovers, he studied the cello, puppetry and singing. Since childhood, drawing has been part of his daily imaginative life. His interest in performance began in 1985, when he discovered that this brought together all his previous experience, with the body at its core. After working with La Dux formed by Maria Antònia Oliver and María Muñoz in 1986, in 1987 he took part in the piece Scirocco by Adriana Borriello, in Italy. In 1989, with María Muñoz, he founded the creation group Mal Pelo, building sets and installation spaces. He is now a performance director, dancer – performer and co-director of the creation centre L’animal a l’esquena in Celrà, Girona. 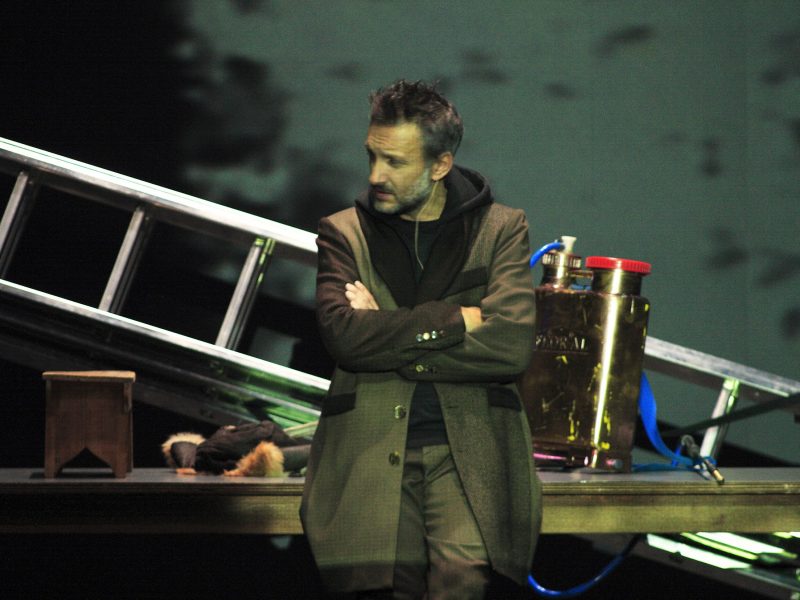 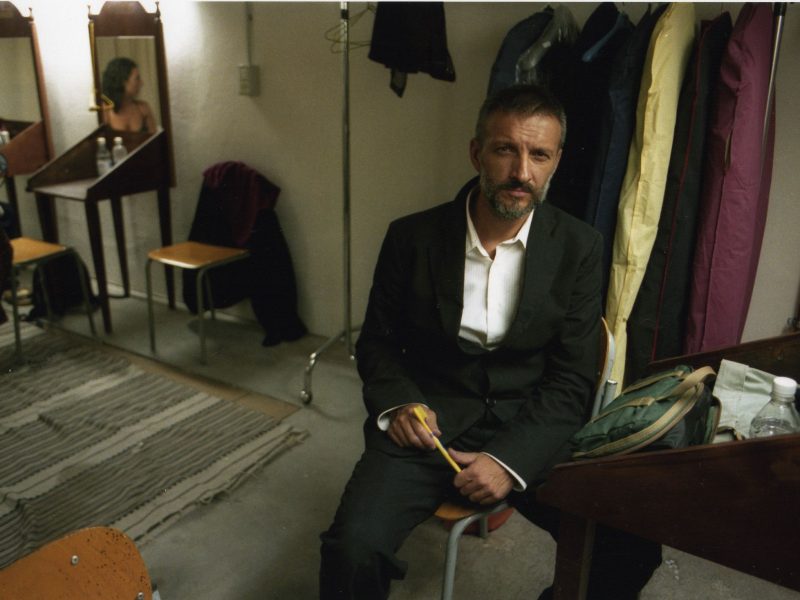 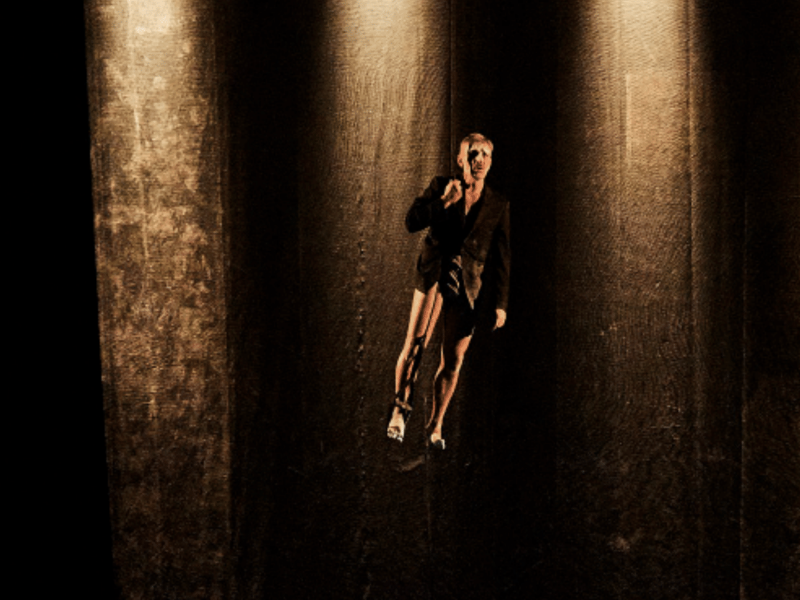