With parents born in Chera (Guadalajara) and Panticosa (Aragonese Pyrennees), María grew up in Valencia, where she studied music and competed at athletics. She also began to dance there and later travelled to Amsterdam and Barcelona to continue her training. She had her first professional experience with a Japanese company resident in Holland, Shusaku & Dormu Dance Theater, appearing in the piece Era in 1982. In 1985 she set up the group La Dux with Maria Antònia Oliver, marking the beginning of her own career in performance creation. In 1988 she worked with Pep Ramis on the creation of the solo Cuarto trastero (Junk Room) and in 1989 they formed the group Mal Pelo, for which they have shared the work of creation and direction since then. Within the group she has developed a role as researcher and teacher of movement. She also edits and encourages the creation of performance texts. She is currently choreographer, dancer and co-director of the creation centre L’animal a l’esquena in Celrà, Gerona. 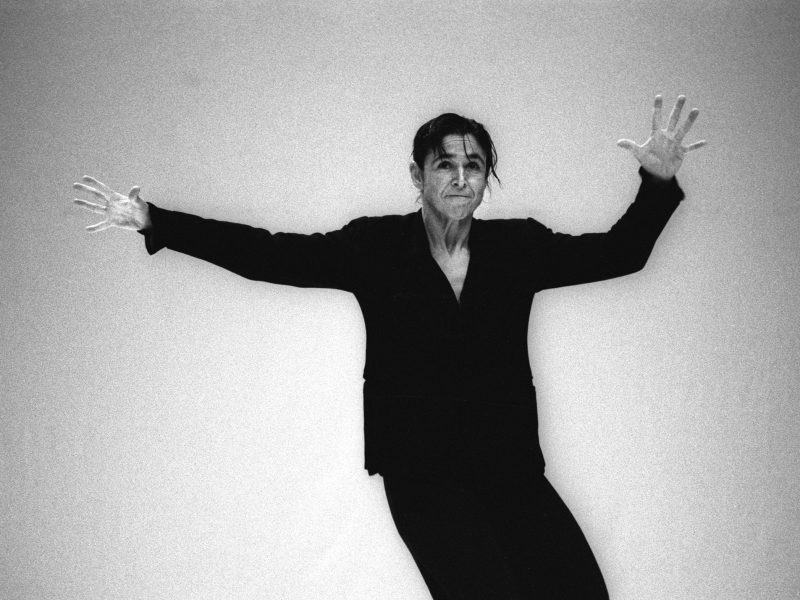 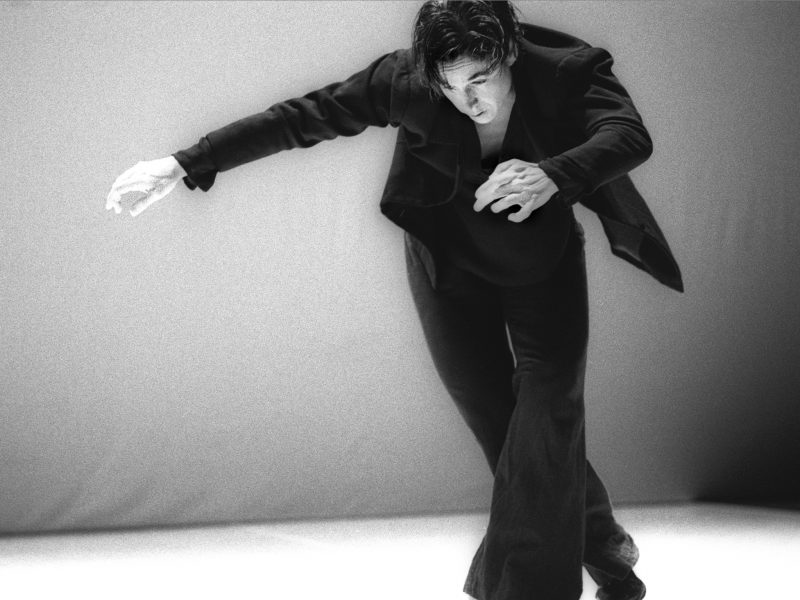 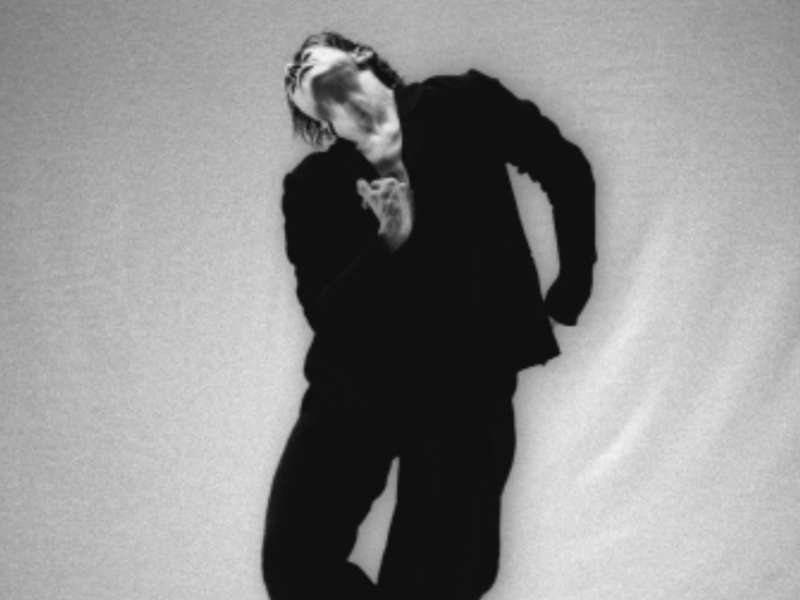 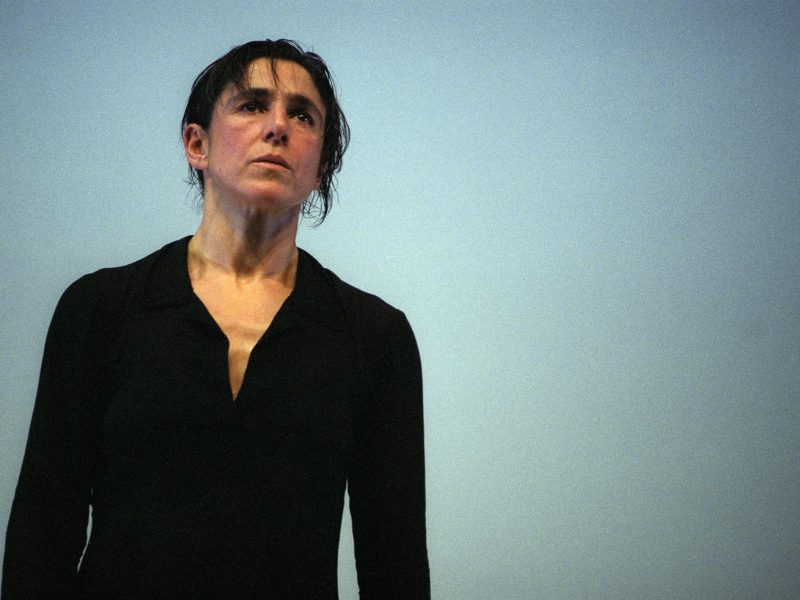 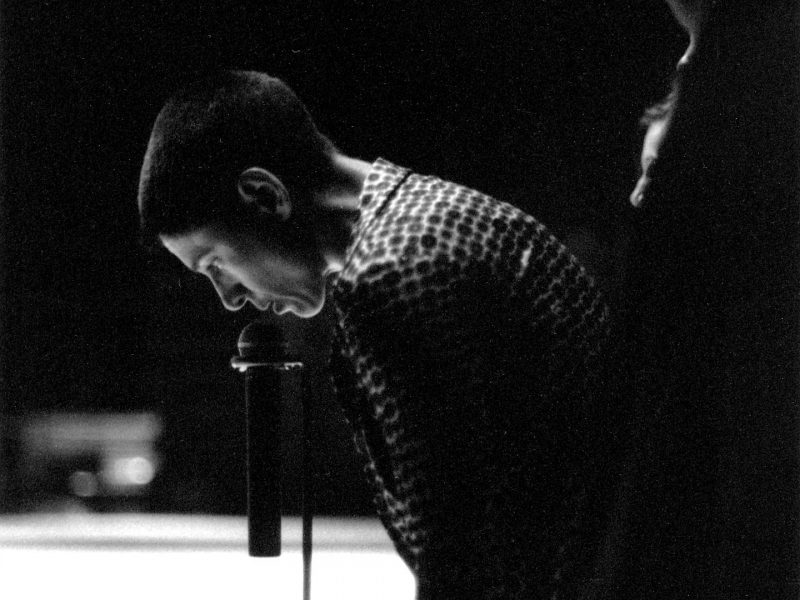 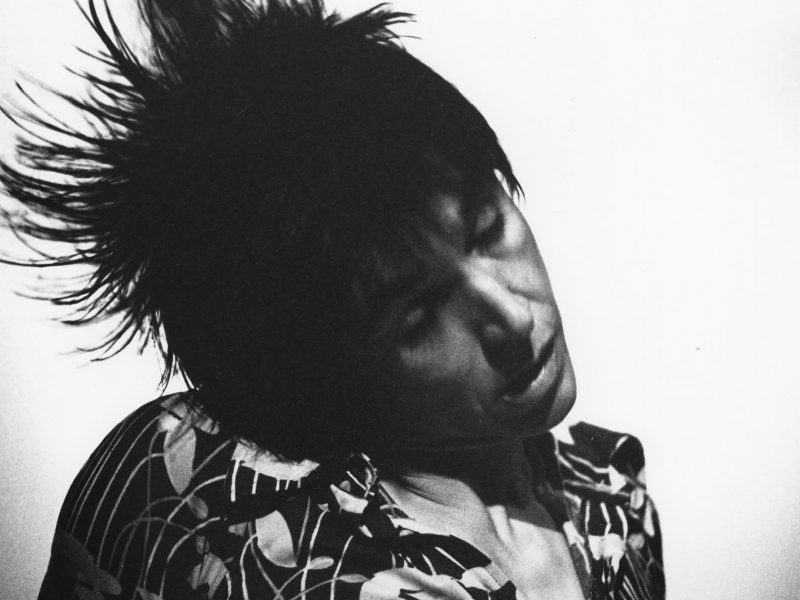 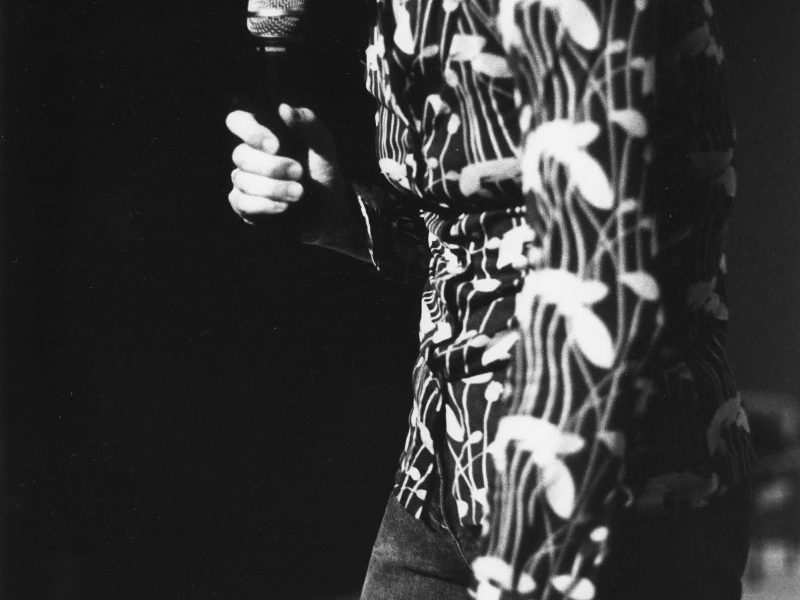